You are here:
BlockchainCryptoEmerging Technologies 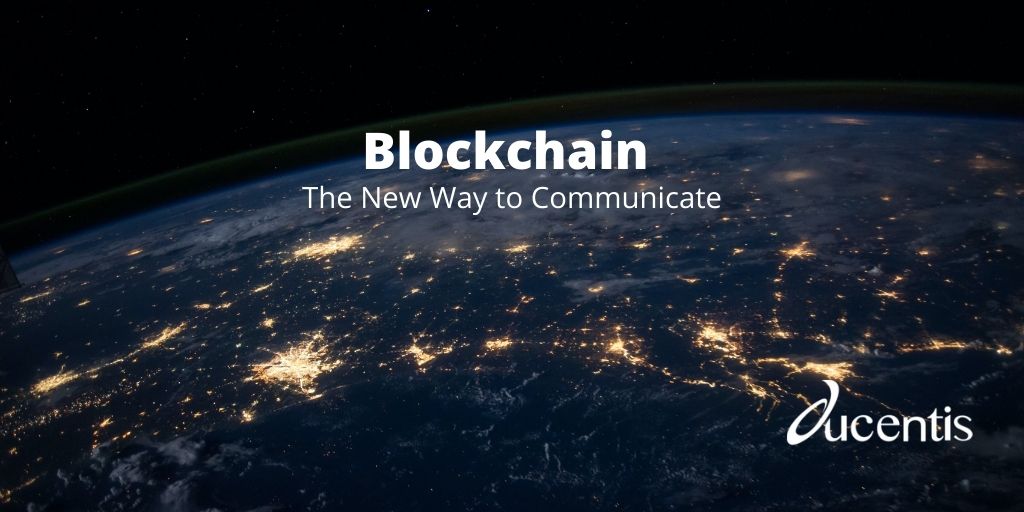 Humanity once again finds itself preoccupied with the roaring ’20s, except this time, instead of regulating alcohol, our information is being regulated. In this blog, we discuss a newfound technology called “Blockchain” and its effects on our society.

All cryptocurrencies operate on a network called ‘Blockchain.’ Before its invention, ledgers had to be maintained by central authorities such as banks allowing human fault and manipulation to take place. Currencies such as bitcoin are in a unique position where the entire network is exposed without compromising its transactions.

You can imagine the Blockchain as a digital ledger. When new transactions are made, a new record will be added to the ledger, and then an update is sent out to the rest of the network in a person-to-person manner. This is where verification of the transaction happens. You can always trust the transaction as it is published on the entire network and requires multiple users’ validation.

These transactions allow users to send and receive funds quickly with minimal fees, effectively removing the established middleman. You can imagine Blockchain as a digital ledger that cannot be faked or manipulated, that is audited by the typical person allowing maximum transparency.

Although this technology’s ramifications do not appear in our day-to-day lives, imagining a system where EFTPOS and Paypal are suddenly redundant can get the mind reeling. On top of the fiscal changes, this has generated controversy as the technology can be used to fund illegal activities since it can be difficult to source where the funds originated from, as well as where they went.

Despite the above controversies, one thing is known for sure, the advantages of adopting a decentralized, global initiative are tantalizing. It will no doubt revolutionize the way we handle money and information.

Ducentis is committed to giving your company a competitive edge through technology.

If you want to know more about today’s leading technology and how it can be utilised by your company, contact us today at 1300 613 202, or organise a free workshop with us!

The Effect of Quantum Computing on Cybersecurity
March 8, 2021